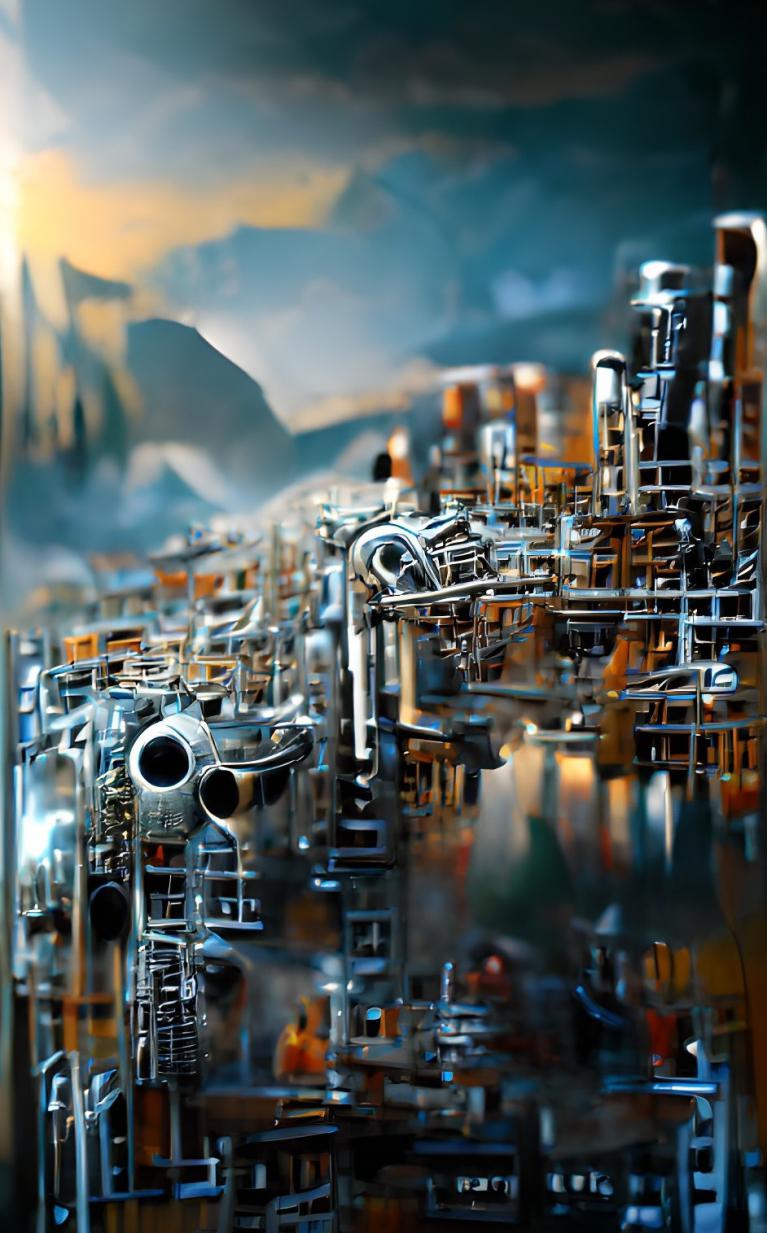 With a brand new Teensy, the Jeannie Synthesizer software must be transferred to the Teensy 4.1. For this you need  the Teensy Updater ' Teensy.exe and the firmware.

Attention, the firmware is still in beta stage. We are working to improve features and add new ones.

If there are problems with bugs please take the latest stable version. V 1.43

Green is  activ and the latest firmware .Red is also active4download but older.

Firmware V 1.43 has the following improvements :

Bank B and C are in progress

Ladder filter and SVF filter now switchable in one firmware

One firmware for both filter. In the system page you can choose the filtertype.

There is now a second firmware for Jeannie.

This has a 24 dB ladder filter instead of a 12 dB state variable filter.

This ladder version is marked with an 'L'.

Major changes in the ladder version.